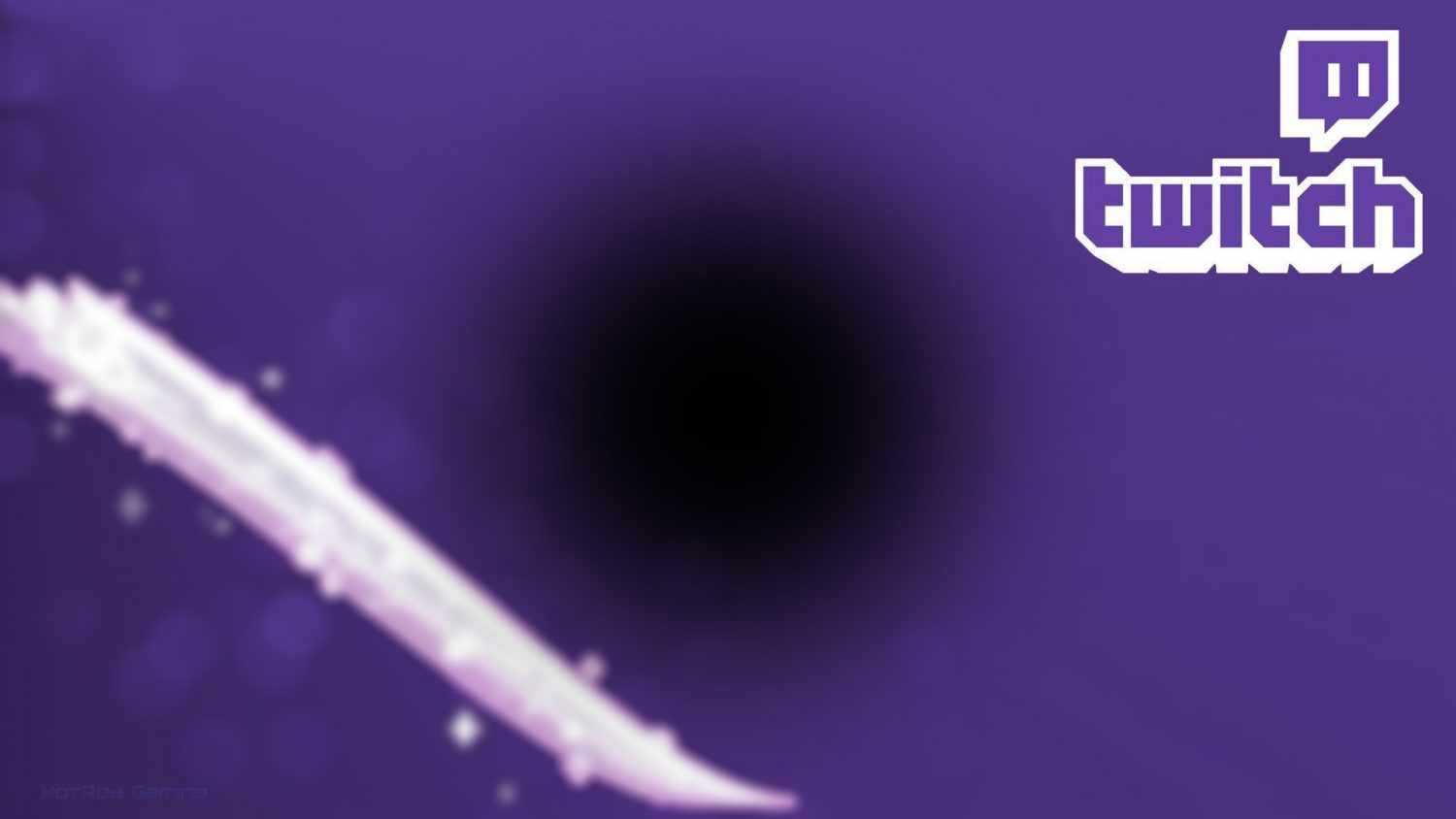 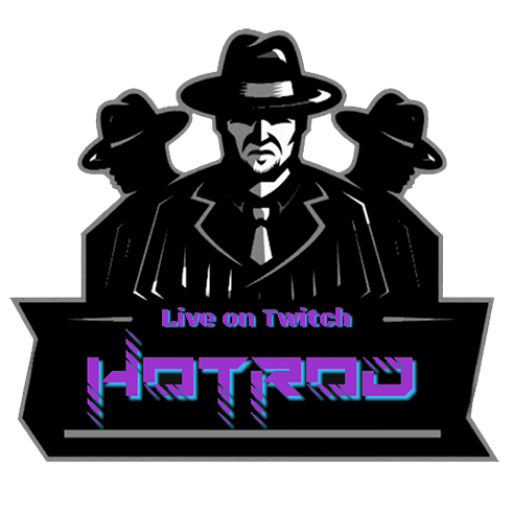 A few pointers for you who want to start streaming...

What do you need?

1. Start with getting to know your stream software… It's Important!

2. Before you go directly into the deep end, I will recommend you to watch a few streamers and youtubers that really know what they talk about. - There are a "few" videos/tutorials on how to set up your software, recommendations on how to proceed with all your streaming needs and what not to do.

Links to streaming tutorials and more...

Have a look at these guys for a few "pointers":

A dedicated streaming PC is not a must for a beginner, it's more for an advanced streamer who like to keep the stream going when the game computer crashes...

Question: Do I need a Graphics Card (GPU) in a dedicated streaming PC setup?

You do not need a dedicated GPU, your CPU can do the encoding but a CPU is not great at this job, compared to a Nvidia GPU. When the video gets encoded by the CPU, it is software encoding. It loads the CPU and memory and you can get poor video quality.

But why Nvidia GPU?
Nvidia has something called NVENC encoder witch is hardware encoding - faster and does not load the CPU and memory.
This way you have close to all resources free for other stuff like handling video sources, transitions, overlay, sound... More resources free.

So if other sites tells you that you do not need an dedicated GPU in your dedicated stream pc, they are WRONG! Get a semi decent GPU from Nvidia. You will not regret doing this.

What more do I need in this rig?

Important TIP! Don't go over board with hardware and fancy stuff before you have learned the basics!

So you want music in your stream?

Do not use what ever music you have on Spotify, YouTube... You will get DMCA strikes and banned or worse.. Perm banned and potentially fined heavily by the rights holders of the music you have used...

Here are some safe sources of music:

Performs a load of equipment test for streaming 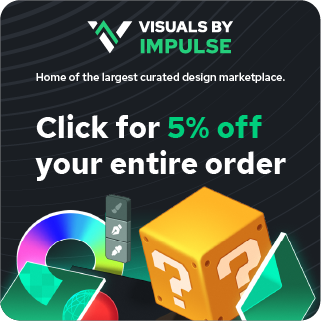